Why did not the language unity be provided in the Turkish World?

The Turkish states that have been established to date speak different dialects when they are spread over an area of ​​about 12 million square kilometers. As the current population of the Turkish world is more than 250 million but we do not have unity on the ground, we are increasingly diverging socially and culturally.

Why does not the Turkish World provide unity on the ground, even though it has such a large population and a dominance in such a wide area? And how can this 'common language' be formed if thought and unity can not be achieved without the unity of the people?

I look forward to exchanging ideas on this matter. 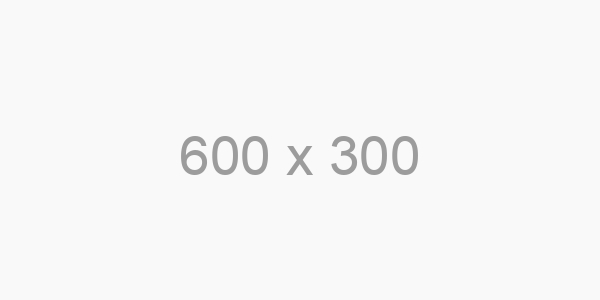